I’ve blogged in the past about captions for movies, and how disappointing it is when the captions are not available, or not covering the entire movie (i.e. when music is ignored). But what about movies shown in the theater?

Some theaters use open captions, and it’s usually a specific, limited showing where the captions are offered, often in off peak hours that can be difficult for those of us with regular 9-5 jobs. These captions are shown on the screen, just like watching captions at home.

But there’s another option—at least in my area—a personal captioning device. Simply put, this is a device that displays the captions on a small box only the person requesting it can see. When I first started using these devices they reflected a scrolling marque in the back of the theater. Now it’s an internal device, with the captions pre-programmed. 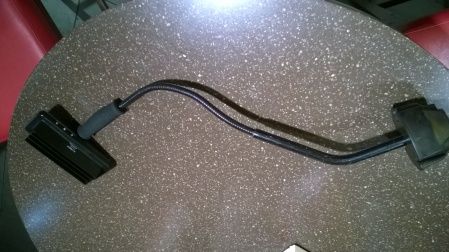 I’ve only used them a handful of times, because I don’t go to the theater often. And that’s due to these devices having a pretty bad track record: I tend to get free tickets when my captioning doesn’t work—because what’s more disappointing than not being able to see a movie once you’re already watching the start of the film, only there’s no captioning—and I’ve had about a 50-50 success rate.

The above picture is from this weekend’s attempt to watch a movie. First time I was able to bring my son to the theater and had captioning for myself. My husband and I had free tickets since, surprise surprise, the last movie we saw (Deadpool) had a captioning issue and I missed half the film. And if you think Deadpool is an easy character to lipread, as nice as Ryan Reynolds’ voice is…

So, there I am, in the theater, wayyy up close, with my captions set up and my fingers crossed.

And the best thing happened: even though previews are usually not captioned, three of ours were! Not only was it awesome to get the full impact of the previews, but this also told me ahead of time that everything was going to be okay. I was not going to have to leave my son and husband behind to get my captions fixed as the movie began (as I’ve done far too often). I was not going to have to sit outside while they watched, or watch something I couldn’t fully understand. This was going to work!

Then, the movie started. I held my breath. And you know what the very first thing I saw was? Music being captioned!

So this is how I watch movies in the theater. Now, my hearing means that sometimes I can hear enough. But it’s really a hit or miss: I have no way of knowing ahead of time how the acoustics will work. It does take some adjusting, since the captions are right up close, and the screen is far away. When it works, it’s a great experience. 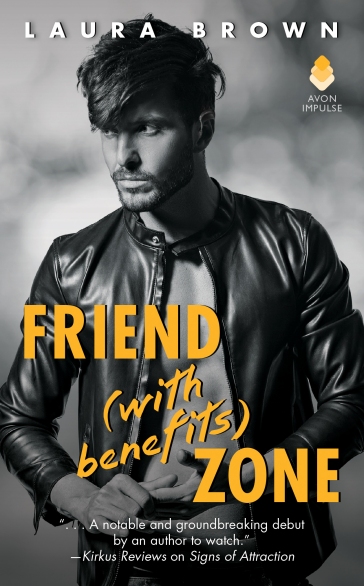